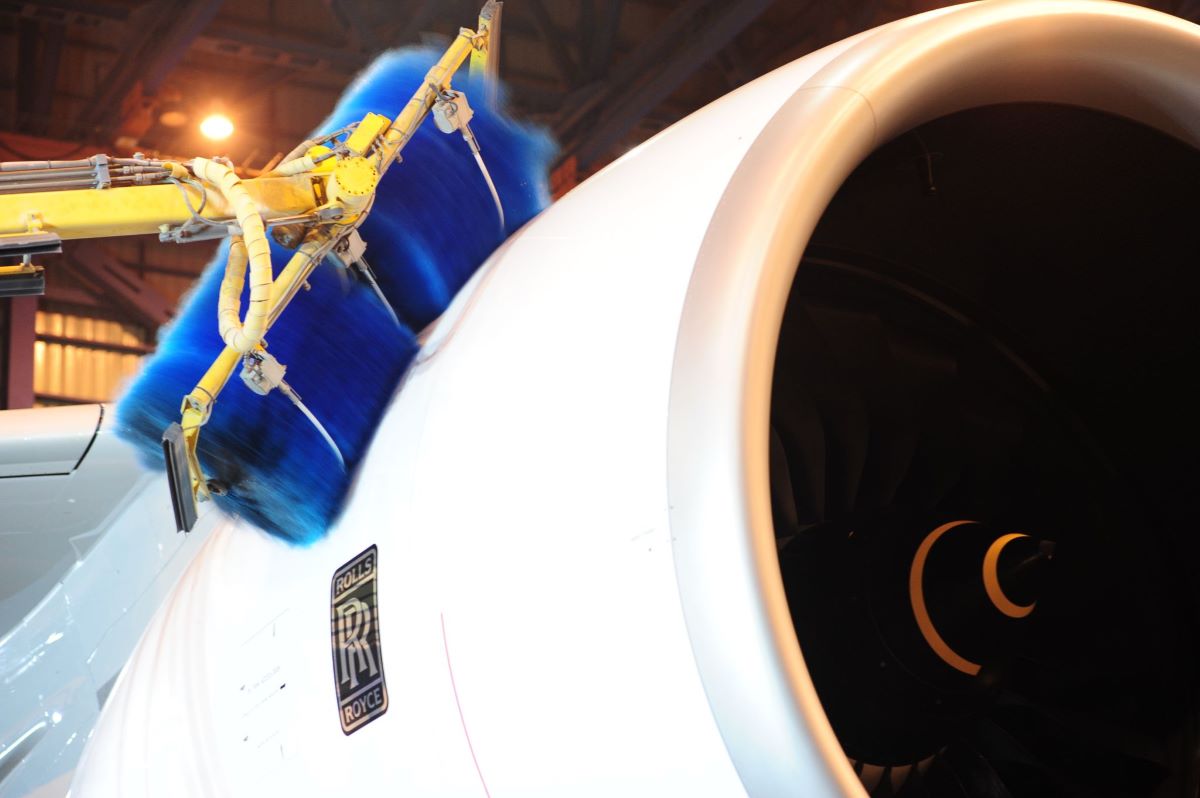 The ongoing woes in aviation, especially surging aviation fuel costs, have pushed a number of maintenance, repair and overhaul (MRO) service providers and airlines to find ways to better optimise their operations and processes in order to save on fuel costs. However, some methods of doing so, like considering the aerodynamics of an aircraft, could further the efforts.

In some regions jet fuel costs have risen by 90% compared to the beginning of 2022, which is no small deal – for airlines, fuel is often the largest operating cost, accounting for around 25% of total costs. When each penny is worth gold, aerodynamics of an aircraft plays a big part in generating greater fuel savings, says Jo Alex Tanem, CEO of Nordic Dino Robotics AB, the leading aircraft exterior cleaning robot.

“It might come as a surprise to some, but a clean aircraft influences fuel savings. The mathematics behind measuring how much has been saved might be a bit hazy, however, a freshly washed aircraft does make a difference when it comes to generating fuel savings – approximately 0.5%, which would account for around half a tonne of jet fuel.”

This is particularly important for aircraft operating in particular regions and geography, as the flying conditions can bring greater dirt accumulation, and, in turn, require more frequent exterior cleaning. Tanem explains that in the colder parts of the world where winters are notably harsher, aircraft often gather more dirt on the exterior due to the residue of continuous de-icing, sand throw-up from aircraft ramp areas, and the use of de-icer on runways themselves. The combination of such conditions results in significant dirt build-up on aircraft body parts like the lower belly, for example, and will require more repeated washing.

“Without the more frequent exterior washing, an aircraft has to use more thrust power as well as greater fuel usage during take-off,” notes Tanem. “In the end, this equals to larger fuel consumption for aircraft. That is why maintaining a properly clean exterior becomes a necessary step in reducing jet fuel costs, especially when they are still surging.”

While new innovative technological solutions might affect reduced fuel consumption, exterior cleaning still remains a here-and-now answer for the efficient – and safe – operation of an aircraft. Each optimised process, including exterior cleaning which might seem a minute one, is an important one in the larger picture of fuel-saving initiatives.