What is next in business aviation: a move towards sustainability or supersonic flight? 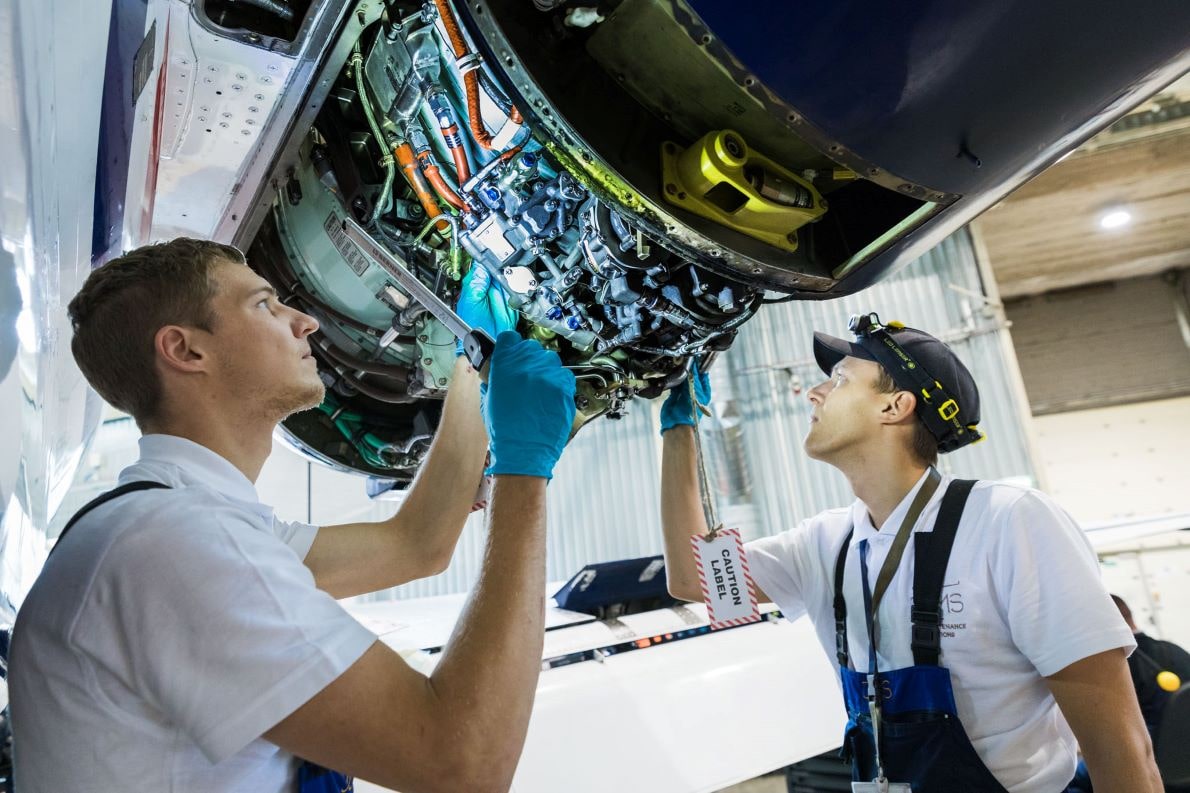 Historically speaking, aviation has always been a gas-guzzling business. As the world demands a new and more sustainable approach to travel, industry, and everyday life, the aviation sector refuses to be left behind. While major aircraft companies like Airbus and Boeing focus on minimising fuel consumption, other start-ups see potential in supersonic flight. The question arises: what is next in business aviation, are we going to fly slower, but with zero-emissions, or break the supersonic barrier in fuel powered aircraft and circumnavigate the world in a matter of hours?

While there is no clear answer to this question, the arguments being made for both modes of transportation are worthwhile.

Beginning in 2021, a large part of international air traffic will be subject to the Carbon Offset and Reduction Scheme for International Aviation (CORSIA), requiring aircraft operators to buy carbon offsets as compensation for their carbon emissions exceeding a 2020 baseline. As a result, zero-emissions aircraft would be a cheaper option when compared to airplanes powered by fossil fuels. At the same time, aircraft that can be operated sustainably can push society towards a circular economy, further driving down reliance on finite resources such as oil and gas.

On the other hand, the benefits provided by supersonic flight are no less important. Being able to bridge the gap between London and Sydney in 5-6 hours, could speed up the development of economies, supporting not only global prosperity, but benefiting the industry in the long run. However, with the currently available technology, supersonic flight may be the one sector where sustainability would be out of the question.

Since the majority of sound-barrier breaking aircraft are equipped with 4, fuel-thirsty jet engines, the fuel consumption is unmistakably significant to say the least. Additionally, supersonic aircraft are mostly designed as VIP or private transport, flying only a handful of people, which significantly increases the fuel consumption per passenger per km flown. As a result, supersonic flight may be a quick, but hardly a sustainable option until innovation allows supersonic jets to be equipped with hydrogen fuel cells or other environmentally-friendly propulsion methods.

Perhaps the utilisation of only zero-emission aircraft or supersonic aircraft is not the best solution? Exercising both types of transportation in combination entails its benefits. This could allow users of private and business aviation to practice sustainable options during day-to-day commutes and pre-planned travel. However, and in contrast the use of supersonic jets becomes convenient when responding to unexpected emergencies through its ability to attain greater speeds.

“While the topic is highly relevant in the current environment, the sustainability of aircraft fuel or propulsion is far from being the only factor in the future of green business aviation. Having infrastructure that can operate in a sustainable manner will be just as important as operating zero-emissions aircraft. Implementing optimisations in day-to-day operations, researching new ways to minimise waste and employ practices of a circular economy should be the main goals of MROs to become sustainable in the coming decades. Being one of the leading business and regional aircraft MRO providers, Jet MS is already experimenting with the reuse of scrapped aircraft fuselages as decorations or learning platforms, optimizing our processes with LEAN system, and striving to create a greener tomorrow in aviation.” – commented Jet Maintenance Solutions CEO Vytis Zalimas.