Aviation giants square off at the Aviation Industry Awards Asia

AIR Convention’s Annual Aviation Industry Awards are back for 2019 prompting aviation industry giants to go up against each other once again. Last year big names like Airbus, Lufthansa, Norwegian and Changi beat out the competition in Aircraft Manufacturer, FSC, LCC and Airport categories.

This year world’s leading companies will compete in ten categories for titles such as Low Cost Carrier of the year, Full Service Carrier of the year, Airport to live in, Top-notch in-flight entertainer and more. 70 000 votes have already been cast in order to determine who will take home the prizes. However unlike last year the focus point of the awards is changing – the spotlight is on Asia.

According to Awards’ organizers, moving focus to Asia is a no-brainer – Asia Pacific is now fastest developing region worldwide. It’s estimated that by 2030 air travel demand in the region will be greater than North America and Europe combined. 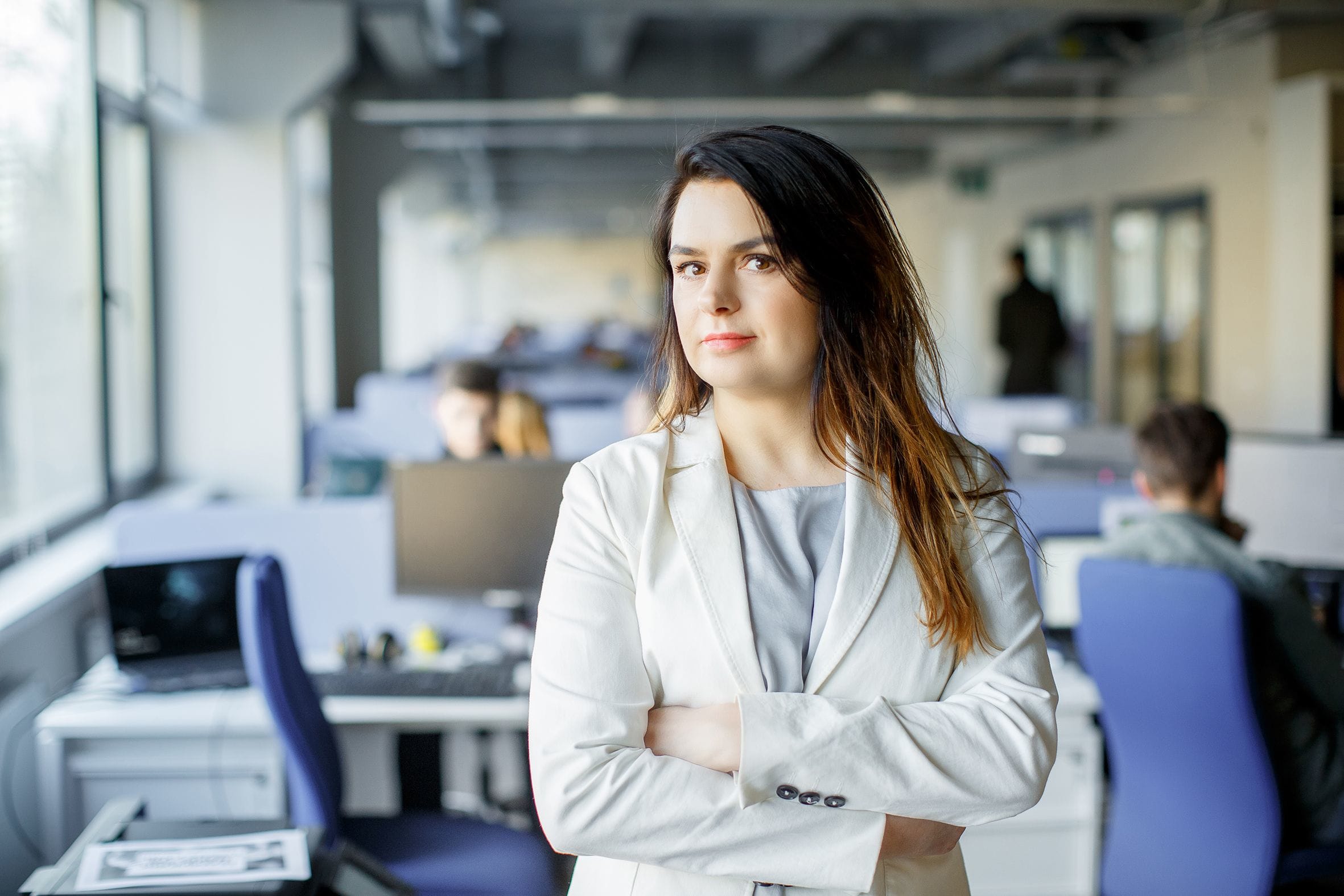 “Asia Pacific is the future of aviation. Our aim is to recognize the key players within the industry to encourage and push forward the already buzzing industry. Keeping that in mind, Aviation Industry Awards Asia also modified the categories, to fit the current aviation issues in the region,” shares Skaiste Knyzaite, one of the organizers of the event.

The most pressing issues in the region are closely related to Asia market’s growth. There is concern that the aviation infrastructure in the Asia Pacific region is not keeping pace with the anticipated traffic growth. The region could lose up to 20% of the expected growth in jobs and GDP if these bottlenecks are not addressed.

“This year the awards are bringing even more big-name aviation players together in one place. Over 150 airlines, 50+ airports and over 300 global companies will be attending the event. Aside from nominees themselves, the event will attended by high-profile companies like Thai, Air Asia, Etihad, Virgin, Air France, Finnair, Rolls Royce, GE Aviation, Airbus, Air Lease Corporation and hundreds of others. It’s not just about the awards – AIR Convention is a great place for networking,” says Ms. Knyzaite.

The International Aviation Industry Awards winners are determined by an open voting process. You can cast your vote here: https://asia.airconvention.com/awards/. Winners of each category will be announced on May 2nd, 2019 in Bangkok, Thailand during AIR Convention Asia.