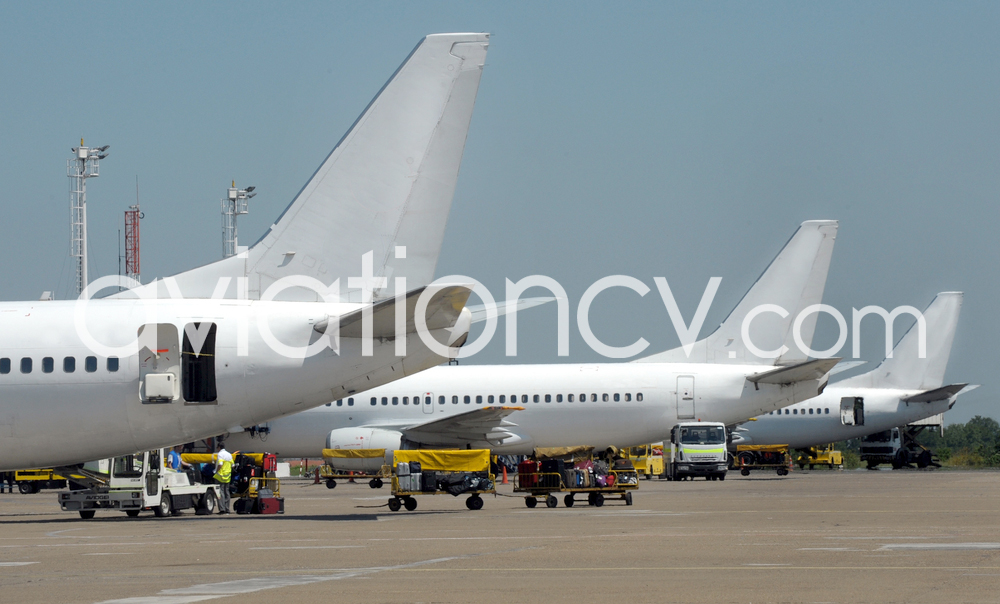 The most common aviation related topics discussed in the last several years include a growing number of aircraft sales orders, rapidly accelerating production and an increasingly complex backlog. Last year alone airlines welcomed 1.274 aircraft which is twice the volume of aircraft produced nine years ago. Such numbers have been especially fuelled by the developments in the Asia-Pacific, particularly China, followed by the industry-wide pilot and engineer deficiency. However, as lately the growth in different segments of the Chinese aviation industry has been slowing down, is it possible that the HR-related issues in the region will become less pressing than they have been so far?

For many years now the story of Chinese commercial aircraft demand has mainly revolved around its enormous growth, especially in the domestic arena. Needless to say, this growth has been accompanied by a pressing shortage of pilots and technicians. However, lately the picture in the country has become somewhat different.

For a start, the economy has slowed and is now growing at a pace of 7-8% a year, down from 10-11% observed in the last decade and earlier. Some economists expect it to slack even more. In the first 11 months of 2013, Chinese airlines carried 12.7% more passengers than a year before whilst the average annual growth rates for the first decade of the century were typically around 15%.

In addition, the echo of the weakening demand has been also heard around the country’s aircraft maintenance shops. For instance, instead of the previously planned business growth of 10-12% (in terms of man hours) one of the major airframe maintenance shops in China has recently announced about the recorded growth of just 7-8% in 2013. Another significant market player, Taeco of Xiamen, says it had not been optimistic about the demand from Chinese customers for 2013, and the business turned out to be no better than expected. Nevertheless, according to many industry experts, the decreasing numbers should not be the source of pessimism with regard to aviation development in the region. Nor should they become grounds for relaxation when it comes to pressing personnel-related issues.

According to Skaiste Knyzaite, the CEO of AviationCV.com, there is no reason to believe that the Chinese market will remain anything but enormous. Although the country’s aviation industry is forecasted to expand more slowly, the growth will continue from a very high base. For instance, it already has more commercial aircraft than any country except the U.S, and Airbus’ representatives in China expect the local fleet of about 2,000 mainline commercial aircraft to double by 2020. All these machines have to be piloted and maintained by someone.

“When talking about China, the industry has become accustomed to take growth for granted. Therefore, when it stops acting precisely according to those expectations, we tend to be disappointed. Of course, lately local airlines have obviously found themselves over-capacitated and even when the balance is restored, they will not be able to grow as fast as before. As a result, it may well be that some airlines will choose to defer maintenance, since the aircraft which were due for major checks will not be so urgently in need of service. Hence we are sure to see a little less enthusiasm which has been so predominant in the industry until now,’ shares Skaiste Knyzaite, the CEO of AviationCV.com. “However, in China, even a few percent growth accounts for a lot, and with the maintenance and flight activity to increase during the upcoming summer season, there are no grounds to believe that the personnel-related issues will simply solve themselves.”