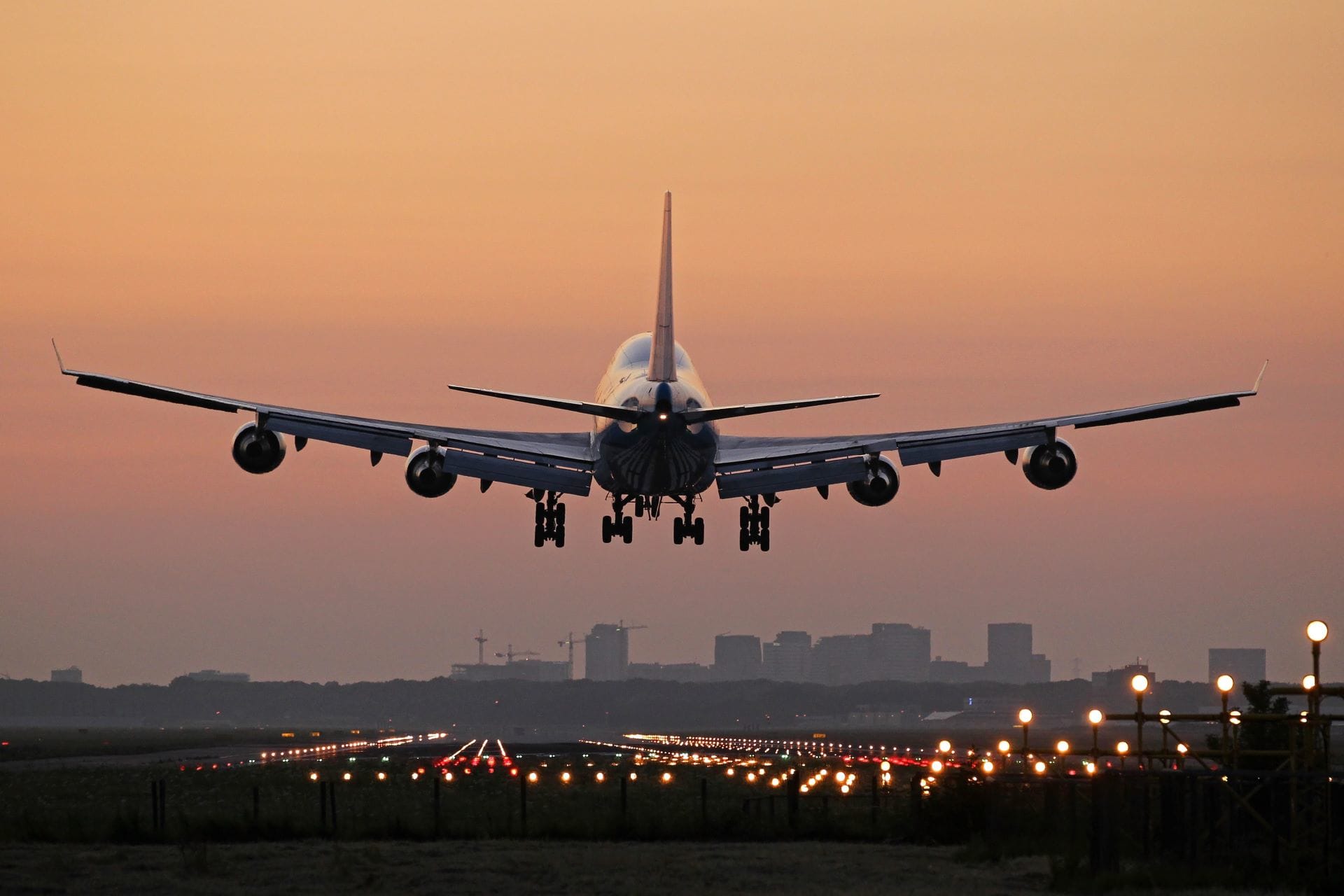 More than 180 emergency flights across the world organised during Covid-19 pandemic.

A global aircraft charter specialist founded in the UK has helped more than 10,000 people get home and organised 180 emergency flights, both commercial and VIP, during the Covid-19 pandemic.

Chapman Freeborn, which also aided evacuations during the Middle East crisis of 2011 and the H1N1 Swine Flu pandemic of 2009, say it is working day and night to help stranded travellers and expats return to their home country.

Its broker teams have recently completed large-scale repatriation programmes to the United States from South America, the Middle East, Europe and Asia.

However, its flights have delivered people to destinations right across world.

Neil Dursley, chief commercial officer at Chapman Freeborn, said: “No-one would ever wish for a situation like the one we’re facing now, but thankfully, as an experienced aircraft charter business there are things we can do to help.

“We are currently working around the clock on behalf of global corporations, governments, NGOs and military divisions to get people home.”

This isn’t the first time the company, with offices across the world, has helped co-ordinate a response to global crisis.

Back in 2011 it evacuated 15,000 people following unrest in the Middle East. And, in 2009, it helped co-ordinate repatriation flights during the H1N1 Swine Flu pandemic.

The complications include crew being held for varying observation periods, countries only issuing landing permits for passenger aircraft provided the passengers are citizens of that country, and local operators being told they cannot return to the embarkation point if they operate flights outside of the country.

These rules and regulations make it highly challenging to bring aircraft in from abroad.

Dursley added: “I’m proud to be a part of a company that can respond when needed and provide genuine support. We know what a difficult time it is for everyone, including our own staff of course. Despite that, I’ve witnessed first-hand the level of dedication and professionalism shown by our teams globally because they want to help.”

In fact, Chapman Freeborn has been there to support with solutions when they’re needed most for the best part of half a century. Nearly every emergency cargo and passenger airlift in the past 45 years has involved a Chapman Freeborn chartered aircraft.

It also continues to support the battle against coronavirus with cargo charters for medical supplies and personal protective equipment (PPE) from China as well as utilising in-house assets to bring cargo capacity to the market.

Prev article
Next article
Latest news
2021-05-05
Intradco Global transports 1,030 purebred breeding pigs from the UK to China on behalf of genetics company, Genesus
2021-05-05
NEW-NORMAL AT ITS STRANGEST
2021-05-04
Airbus A321 freighter – synergy between costs and convenience
2021-04-30
A cargo emergency: how Chapman Freeborn has transported PPE across the globe during the COVID-19 pandemic
2021-04-29
Chairman of the Board of Avia Solutions Group Gediminas Ziemelis: The market, anticipated to reach $174.02 billion by 2040 - hydrogen aircraft