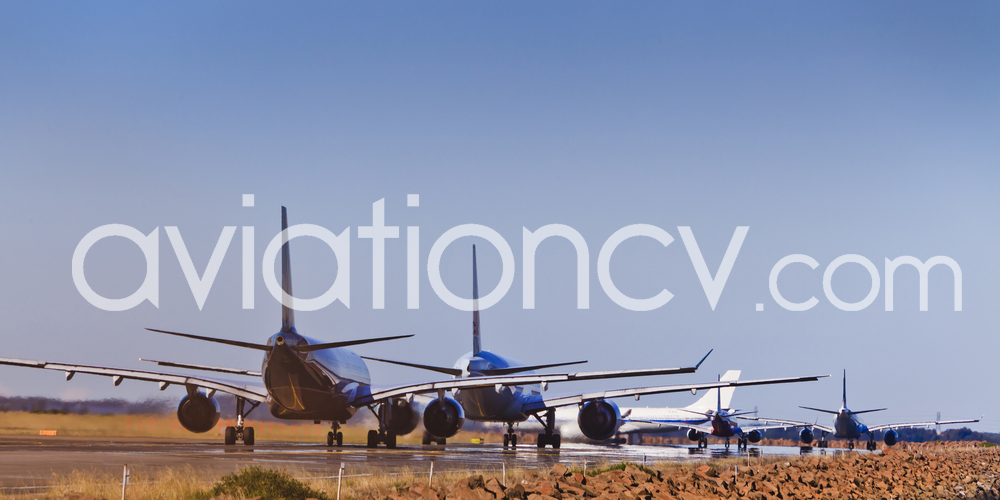 The Asia-Pacific region is currently experiencing by far the quickest growth in LCC. This is especially true in case of Southeast Asia, as the regional LCC fleet grew by about 19% in 2013 to 485 aircraft, becoming a source of overcapacity in the industry. Nevertheless, according to CAPA, Southeast Asia’s low-cost carrier fleet is still projected to increase by nearly 20% as major players plan to acquire 88 aircraft in 2014 despite a recent spate of delivery deferrals and suspensions of expansion. However, as optimizing fleet performance might imply unexpected changes in route networks, the carriers, requiring prompt and qualified support of their aircraft on the new directions will thus put additional pressure on the MRO providers.

The rapid growth of low-cost carriers has already transformed Asia's aviation industry. The Sydney-based Center for Aviation reports there are no less than 45 LCCs in this zone, with nine having been added since the beginning of 2012. However, some countries within the region are more developed than the others, and Southeast Asia is currently undoubtedly a place with the most intense competition.

The LCC penetration rate within Southeast Asia is now above 50%, having steadily increased over the last 10 years from less than 5% in 2003. Even in the intra-Southeast Asia international market, which is about one-third the size of the region’s domestic market, LCCs now account for 50% of total seat capacity – a remarkable figure given that ASEAN has not yet moved to a single market concept like the EU. As a result, both Airbus and Boeing have released glowing predictions about the market for aircraft in Southeast Asia. However, there are signs that some of the airlines may have been overly optimistic.

Having grown by about 20% in 2013, the region’s carriers have created overcapacity in several Southeast Asian markets, leading to the current pressure on yields and load factors. As a result, recent figures from AirAsia have indicated a fourth-quarter profit drop of 19%. Moreover, Tigerair Singapore reported an operating loss of $13 million in the third quarter of 2013, compared to an operating profit of $21 million in 2012. In Australia, too, Qantas and Virgin Australia have been announcing losses in 2013.

According to various sources, while Southeast Asia generally remains a favorable market for LCCs, overcapacity in the region could lead to some consolidation and reductions in the order book. First signs of the trend are already noticeable. For instance, the decision of AirAsia to sell six A320s and defer seven A320 deliveries which were originally slated for 2014 has reduced the 2014 expansion rate of Southeast Asia’s LCC fleet by about 3%. Indonesia’s Tigerair Mandala also has dropped plans to add three A320s in 2014, cancelling a deal it had forged with the leasing company SMBC. In Philippines a wave of consolidation has helped the carriers to achieve more rational capacity levels and an improved outlook. As a result, the total LCC fleet in the Philippines is expected to grow in 2013 by a relatively modest 10% to 69 aircraft. Nevertheless, Southeast Asia’s low-cost carrier fleet is still projected to increase by nearly 20% in 2014. According to the industry experts, the aircraft are expected to be utilized in less competitive regional markets or international routes.

“Southeast Asia is still a market with huge opportunities for further LCC growth. But LCC capacity expansion has started to outstrip supply, perhaps necessitating a pause for breathing space,” says Skaiste Knyzaite, the CEO of AviationCV.com. “Therefore, what we have been witnessing for the last few months is a wave of consolidations and order cancellation in the region, performed in order to optimize the capabilities of the carriers. However, these are only a few alternatives to overcapacity. One of the other options for overstretched LCCs is to open up new routes to yet unserved destinations. This, in turn, would result in a rash of new routes into potential markets such as Australia or China, or a boom in more local Southeast Asian services.”

Opportunities do still remain for LCC market share gains in some countries, particularly Myanmar and Vietnam. These important pioneer markets have the lowest LCC penetration rates among the seven main ASEAN countries although LCC start-ups from both countries are expanding rapidly. Thus, eager to join the competition, the Jetstar Group, is starting to pursue at its Vietnamese affiliate Jetstar Pacific, which has not grown in several years. In the meantime, Indonesia AirAsia is planning to adjust its network to focus more on international services, as the international market is more profitable. However, while such decisions provide opportunities for more optimized fleet utilization, the carriers will also face the need for appropriate maintenance support.

“On the one hand, a reduced pace of aircraft introduction might provide some kind of a brake to the region’s carriers with regard to qualified pilot situation, as currently existing deficiency will at least not become worse. However, considering the rapid developments in the region, the newly opened routes might soon prove to be insufficient for the carriers to achieve profitability. This, in turn, might force them to look for demand in other places, increasing the need for prompt and qualified light maintenance services on the new destinations. Since it would naturally spur up the demand for both, in-house airline personnel as well as local MRO's technical staff, turning to short-term lease of qualified personnel might prove to be financially justified. In an unstable environment, such solutions could result in significant savings while providing the ability to support the expanding operations,” concludes the CEO of AviationCV.com.