Chairman of the Board Of Avia Solutions Group Gediminas Ziemelis: Did aviation’s estimated 73% revenue growth hold up in 2022? 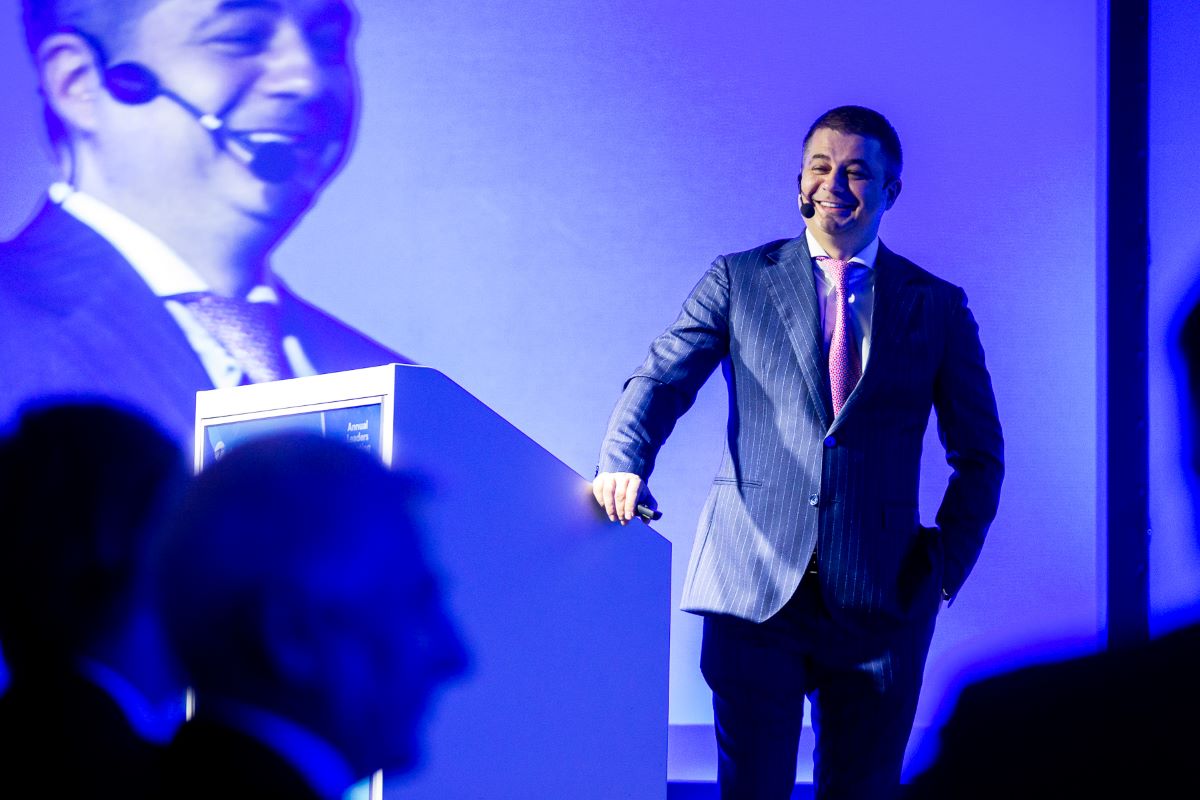 The global aviation industry has continued to experience economic and operational shocks from the COVID-19 pandemic, at least for the first and second quarters of the financial Year 2022. Many airlines have reported normal recovery from the crisis, while others are yet to bounce back into full mode due to persistent operational issues, geopolitical instability problems, and emerging safety and security concerns. In the same fashion, unexpected events such as the Ukraine-Russian war and the subsequent sanctions have catalyzed myriad challenges for global airlines, slowing their recovery from the crippling effects of the pandemic and national lockdowns imposed by governments.

This year started as a continuation of the operational and economic woos that had negatively impacted the global aviation industry since 2019. Global Data shows that many full-service airlines and low-cost carriers have continued to report declining revenue turnover in 2022, three years since the emergence of the pandemic. This poor performance is partly attributed to the closure of the Russian airspace in March 2022, which locked out at least 27 EU countries from flying through the region. The aftermath of such sanctions includes travel disruptions, increased flight time, and rising travel costs. However, Global data has estimated a 73% revenue growth in the global aviation industry this year, mainly due to the relaxation of travel bans as the health and security concerns about the COVID-19 pandemic wane.

Since the Russian invasion of Ukraine on February 2022 and the subsequent escalation, the conflict has cast dark clouds and created uncertainty on the recovery from the macroeconomic and operational challenges brought about by the pandemic.

Frequent flight cancellations and postponements have become a new order in many airlines, mainly due to problems in assembling the appropriate crew or acquiring aircraft to meet the growing passenger demands at the right time. Although the problem started manifesting in 2021, 2022 has been one of the hardest-hit years, with many airlines in Europe and America reporting a double-digit decline in operational performance.

In 2022, many carriers have reported disappointing figures on on-time performance. In the first two months of 2022, on-time performance for global airlines clocked at 76.8%, according to the latest data. This figure indicated a 7% decline in on-time performance compared to the statistics reported in November 2021. With this realization, many airlines have opted to operate within constrained schedules, primarily due to staff shortage problems, making it difficult to meet the growing air travel demands. Markedly, such travel challenges have forced many passengers to reconsider their air travel options, with a significant proportion showing increased favorability for private flying. In turn, this has paved the way toward democratized private aviation.

Towards late March, a growing labor crisis became ubiquitous and started making the news in many airlines. March and April represent the peak period in aviation when many families book flights in preparation for Easter getaways. Data provided by Cirium, a renowned aviation analytics company, reported over 1,100 cancelled flights in the UK during the last week of March 2022. By all indications, these cancellations pointed to composite issues, from tight staffing issues, increased absentee rate among airline staff due to health safety concerns, and IT system problems. Nonetheless, air travel demand maintained an upward trend despite airlines' failure or inability to supplement this demand. Owing to the above mentioned issues, flight cancellations continued into the subsequent months of April, May, and June, including at London's biggest airports like Heathrow, Gatwick, and Stansted, among others.

Besides staffing issues, many carriers have experienced challenges finding aircraft repair and maintenance services. A survey report by Oliver Wyman showed that more than 85% of the big airlines experience problems in recruiting maintenance, repair, and overhaul personnel. Such hurdles have increased the demand and utilization for ACMI services, creating a deficit in the aviation leasing market.

While many airlines have remained on an upward growth trajectory in the second, third, and fourth quarters of 2022, it is ostensible that the mounting staffing problems have catalyzed a bigger and unanticipated problem in the global aviation sector. Such issues have forced many airlines to cancel routes, reschedule flights, and reduce the frequency, exposing such carriers to an elevated risk of declining revenue growth. On the other hand, the labor shortfall made it challenging for carriers to reflect profits in their annual financial reports, primarily due to increasing labor costs at a time when these companies were confronting other serious problems, such as rising fuel prices. The nexus between labor shortfalls and increasing fuel prices has exposed airlines to the risk of increasing operating costs.

From mid-May through August, the global aviation industry had attained a 34% increase in air travel recoveries for various segments, including leisure and corporate travel sectors, compared to the spread reported toward the last quarter of 2021. This growth is more reflective of the growing demand for leisure travel compared to other aviation segments, such as business aviation. Likewise, corporate travel has gradually improved, with several major airlines predicting a faster recovery in this segment by the end of 2022 and early into 2023. The projected growth in business travel signals more significant business opportunities for the private aviation segment, which may translate to more profits for leading charter companies and increasing revenues.

One bright spot for global aviation has been the air cargo segment. Throughout 2022, the global airfreight segment has reported tremendous growth amid gradual recovery for the wide-body passenger capacity. An increasing number of airlines have continued to expand their operations into this highly valued segment, enabling them to tap into the opportunities presented by the growing e-commerce activities and the spike in demand for just-in-time (JIT) deliveries.

However, the return of wide-body passenger capacity during the first and second quarters of 2022 has slowed global air cargo growth – which was 49% down compared to pre-pandemic figures – primarily due to fleet capacity problems and shortages in shipping personnel. A report released by IATA in October 2022 showed that the global cargo volumes have declined by 8.3% in cargo tonne-kilometers (CTKs) and 9.3% for international operations compared to August 2021.

The reported trends give a general outlook for various aviation segments. Markedly, the encouraging performance in how many airlines have sailed past the macroeconomic and operational challenges from unexpected events demonstrates industry resilience amid uncertainties. However, airlines are exploring the prospects of maximizing their financial returns and operating at full throttle in 2023 following a tumultuous year in which the global economy and the aviation industry went into a near tailspin.