Chairman of the Board Of Avia Solutions Group Gediminas Ziemelis: With 30% of airlines’ costs accounting for jet fuel, fuel price spikes pose a risk of crisis in aviation – Big Data and AI could help reduce consumption and CO2 emissions by 2-5% 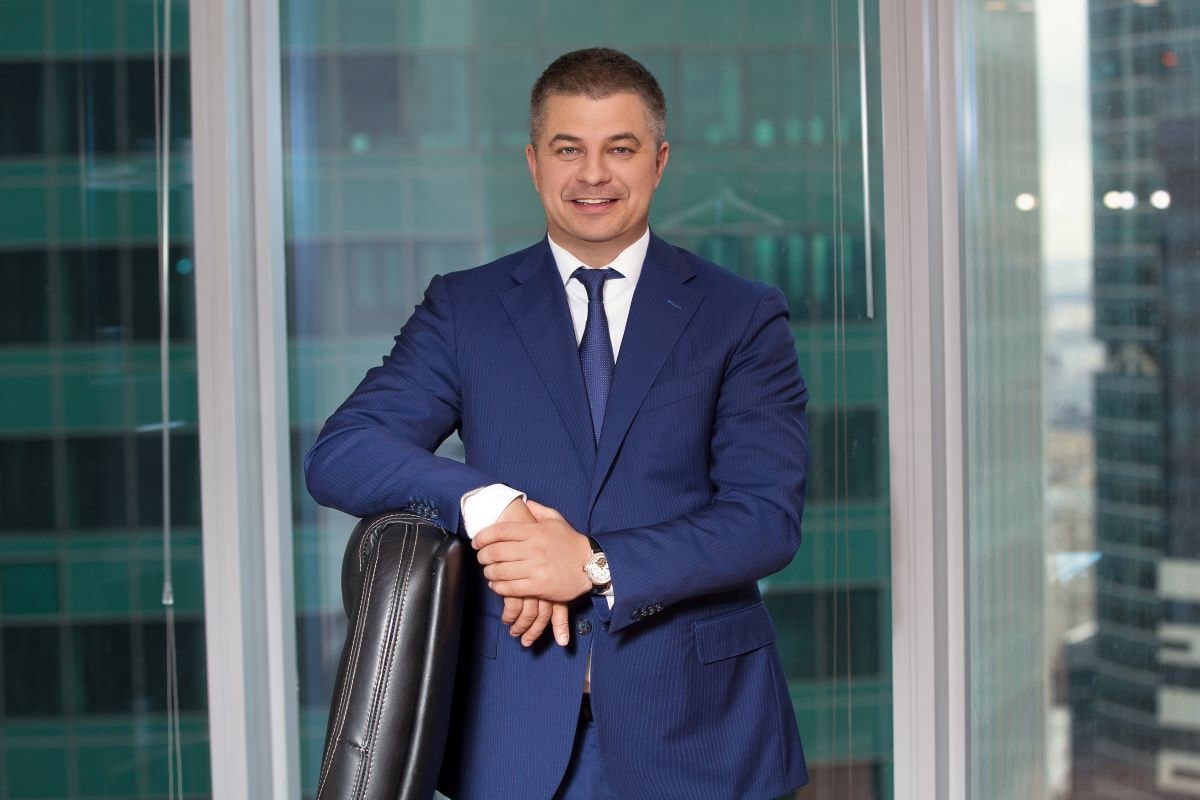 In the face of an imminent air transport crisis, digital technologies have provided a new ramble into what aviation experts have described as sustainable and profitable ways to address the mounting environmental pressures and optimize efficiency. Of critical importance, Big Data and Artificial Intelligence (AI) represent two technological levers that airline companies will require to meet their carbon footprint targets and increase fuel efficiency.

Numerous reports have revealed that aviation accounts for more than 3% of global carbon emissions. Besides, air transport represents over 12% of the total emissions from transport-related activities. With the anticipated growth in air traffic, the general expectation is that the aviation industry will report a manifold increase in carbon footprint by 2050.

Like other transport sectors, aviation has also suffered from the adverse consequences of the intensifying economic pressure. The industry is grappling against unprecedented challenges that have pushed many airlines into a near crisis, putting them in the line of interrupted cash flows and reduced profitability. According to IATA, global airlines are now operating in a “bullish oil market,” with fuel prices surpassing $80 per barrel. Inconceivably, such spikes in fuel price and curbed supplies represent a critical problem for airlines, given that jet fuel accounts for more than 30% of airline’s costs.

Avia Solutions believe that Big Data and data science have provided new possibilities for airlines to accurately predict the amount of fuel needed for every scheduled flight and optimize flight routes to increase energy efficiency. The best scenario is to have a single analytical tool. Case in point, Southwest Airlines provides an excellent example of a carrier that has successfully invested in data analytics through its fuel consumption project.

The investment by Southwest Airlines in an analytics project is reported to have enabled the company to realize significant improvements in fuel demand forecasts for its fleet of over 700 aircraft. In this project, the airline has built eight predictive models, comprising time series algorithms and a series of neural networks. The airline’s analytics system can produce up to 9,600 fuel demand forecasts per month and over 100 airports the carrier flies to. Before Southwest Airlines adopted the analytics system, the project team generated as low as 1,200 forecasts for jet fuel demand each month. At that point, each financial analyst would take up to 3 days to create one forecast that, in most cases, turned out as inaccurate.

OpenAirlines envisions that airlines can confront their current predicaments by going the digital way. As a leading digital solutions provider in the European region, the company has created data analysis platforms that airlines can implement to collect real-time feedback during flights, monitor aircraft performance, provide advanced routing calculations, and facilitate on-time performance analysis.

Over 50 airlines worldwide have started to experience the benefits of information technologies such as Big Data and AI in their day-to-day operations. By implementing analytics platforms such as SkyBreath 360°– a big data analysis software by OpenAirlines – these airlines have reported a 2-5% decline in fuel consumption during flights and subsequent reduction in their CO2 equivalents.

Inferring to a statement by the International Panel on Climate Change (IPPC), digital technologies represent a new frontier that aviation companies can capitalize on to mitigate their carbon footprints, primarily by increasing energy efficiency while simultaneously generating other economic opportunities.

Some changes must take place for airlines to experience the expected structural evolutions and move towards greening aviation at various levels in the aircraft value chain. They must work with digital providers to accelerate progress toward digital solutions aimed at helping them attain fuel efficiency and meet their zero-carbon targets. Further, airlines must explore ways to combine AI with other digital technologies, such as the Internet of Things (IoT), to build intelligent capabilities for operations management through analytics.

Incorporating Big Data algorithms and other intelligent systems such as AI and Machine Learning (ML) during original engine manufacturing and fright data records will support sophisticated aerospace analytics and forecasting on fuel usage and recommend changes to achieve energy efficiency. Analytics platforms like Skywise, Aviator, Analytx, and R2 Data Labs by Rolls Royce collect and analyzes billions of data from various aircraft systems and provide recommendations for potential savings and optimization based on the exact flight conditions. With such systems, airlines can monitor their aircraft in real-time and identify fuel-saving opportunities to attain energy efficiency, reduce fuel consumption, and subsequently cut down their carbon emissions.

Prev article
Next article
Latest news
2022-09-28
How dependent is tourism industry on private jets?
2022-09-28
FL Technics launched a line maintenance operations in Abu Dhabi
2022-09-27
Why using a certified engine stand can save you thousands
2022-09-27
Sensus Aero presents next-gen aviation training technology based on virtual reality
2022-09-22
Chairman of the Board Of Avia Solutions Group Gediminas Ziemelis: With 30% of airlines’ costs accounting for jet fuel, fuel price spikes pose a risk of crisis in aviation – Big Data and AI could help reduce consumption and CO2 emissions by 2-5%