G. Ziemelis: How your heavy coat can cut airline's profit? 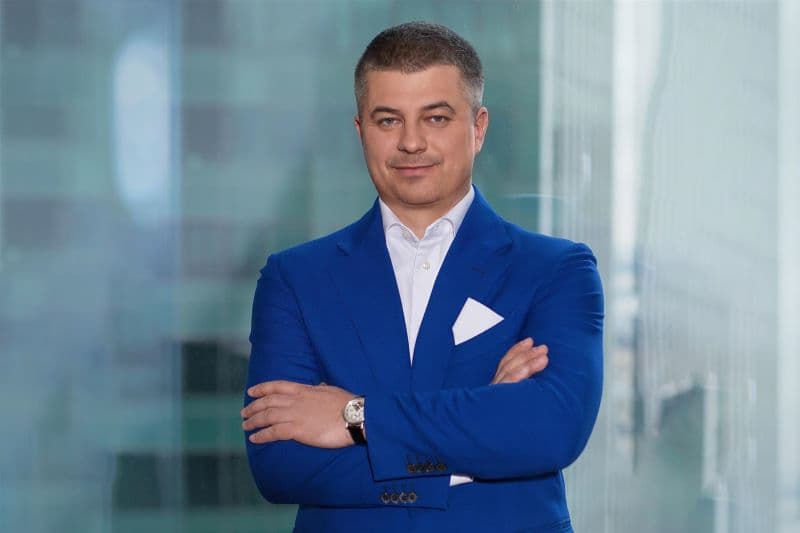 It is a well known fact that aviation business is an expensive pleasure. In order not to lose their space in the market by constantly increasing ticket prices, airlines take a different route and shift their focus on reducing operational costs to increase their profit.

Probably the best known example of incredible savings achieved by the smallest decision is the story of an olive. In the 1980s, American Airlines were looking for ways to cut costs when their calculations showed, that cutting out just one item from passengers’ meals would do the trick. By simply removing one olive from the salads served in-flight, the airline saved a staggering $40,000 in the course of a single year. This olive choice was not only a way to decrease the in-flight food costs, but also to save on fuel costs. While a single olive might not weigh much, a year worth of these "single olives" add up.

Similarly to the olive case, Northwest Airlines saved $500,000 a year, by slicing its limes - that were to be served in soft drinks - into 16 slices instead of 10. So every little thing counts.

Recently most airlines have been focusing on reducing their fuel costs by "weighing" less. American carrier United began printing its in-flight magazine on lighter paper, saving 28 grams per copy. It might not sound like much, but they calculated that it saves the company 643,000 liters of fuel and $300,000 a year.

In 2017 United stopped on-board sales of duty-free items - such as perfumes, chocolates and liquor - cutting 5.2 million liters of fuel a year and saving a staggering $2.3 million.

Virgin Atlantic tackled the issue by making its glassware thinner and removing some of its heavy, slate plates from the upper class. According to the airline's estimates, losing a pound (0.45kg) in weight from every plane in its fleet would save 53,000 liters of fuel a year.

The Thomas Cook airline decided to stop printing receipts for in-flight purchases and by doing that saving it the need to carry 420,000 till rolls across its fleets. The company has also reduced the number of spare pillows and blankets it carries from four down to two.

And while the above mentioned means of saving don't sound bad, some airlines take a slightly different approach.

In 2009, Japanese airline All Nippon Airways asked passengers to visit the lavatory before boarding in hopes that the weight saved would lead to a five-ton reduction in carbon emissions - and a small cost saving.

An even crazier decision was made by Samoa Air in 2013, when they introduced a "fat tax", where passengers would be charged a fare according to their weight. At the time the CEO of the airline explained that they were not selling seats, but selling weight.

And if such craze to reduce everything to save costs continues, we might soon be asked to leave even our phones at home. Researchers at MIT have estimated that each passenger carrying a phone on Southwest Airlines cost it $1.2million a year in weight-related fuel expenses. The cost jumps to $21.6million if the phones were swapped for laptops.

Clearly, airlines cannot reduce everything to save their profits, but they sure try to.