High season in aviation: no grounds for long-term personnel investments 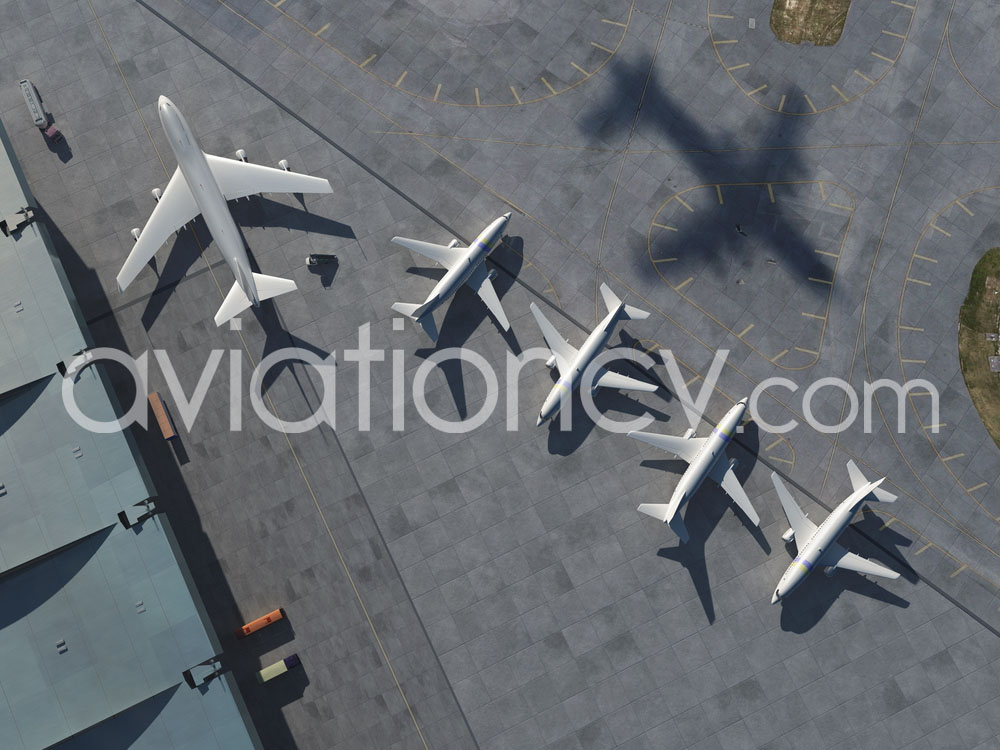 Today the air transport industry operates a network of around 40.000 routes and is expected to carry over 3.3 billion people and 50 million tonnes of cargo in 2014. Consolidations and joint ventures have enabled airlines to raise their efficiency even under difficult trading conditions. Although this is especially true in the case of low-cost carriers, their profitability still relies heavily on the performance during the high season, when the demand for air travel tends to rise dramatically. However, the summer season is also exerting more pressure on the MRO providers, who are expected to provide continuous support to their clients on all of new destinations, and thus have to deal with an increased demand for qualified technical personnel.

According to IATA, despite the very difficult economic environment in 2013 the aviation industry saw a healthy growth in demand. The full-year traffic results for the reported year, announced this February, indicate a 5.2% increase in passenger demand as compared to 2012. And with system-wide load factors at 79.5% it is also clear that airlines are continuing to drive their efficiency to an ever-higher level.

Such a surge in traffic demand, largely driven by the rapid growth in the low-cost airline sector all over the world, has naturally increased the necessity to invest into light forms of maintenance works. Moreover, considering the upcoming summer season during which carriers tend to significantly increase their workload, the demand for the routine checks and inspections is about to become even higher.

However, the cost pressures are putting airlines into a difficult position. The recent tensions, including the ones in Venezuela and Ukraine, have sparked an upward trend in oil prices, which are now expected to average at $108/barrel ($3.5 more than previously forecasted). Jet fuel is also expected to cost $124.6/barrel or $1.7/barrel more than previously expected. Moreover, in some regions airlines are heavily burdened by high taxation, onerous regulation and infrastructure bottlenecks. As a result, European airlines are expected to generate $100 million less profit than previously forecasted. Such a situation is naturally pressuring carriers to look for more economically convenient solutions when it comes to meeting the increased maintenance needs of their fleets.

“Operators generate a completely different demand for routine maintenance works in the summer due to seasonal operations, during which they not only increase their flight rates, but also tend to significantly expand their route networks. Thus, the capability to support continuous operations is critical in order to maintain high levels of safety, while providing the best service for the passengers, who are especially sensitive to any disruptions during their vacation,” says Skaiste Knyzaite, the CEO of AviationCV.com. “That is why prompt and high quality MRO support at any airport is a must to carriers. This, in turn, spurs up the demand for both, in-house airline personnel as well as local MRO's technical staff. However, for the latter, the long-term expansion of relevant operations in the summer might not be the most financially attractive solution.”

According to the CEO of AviatioCV.com, short-term lease of qualified personnel could result in significant savings while providing the ability to absorb the additional workload. However, the qualification of the additional team members remains the key factor in the successful implementation of such a strategy. “Low-cost carriers are usually much stricter about their requirements, since they can’t afford to lose time due to inspection-related downtime. In the meantime, meeting the requirement to fit into a 40-45 minute gap between flights can become a real challenge for less experienced professionals in some of the emerging markets. However, as there is a well-established pool of engineers in Europe as well as other regions, finding the most suitable solution shouldn’t become a real problem, as long as it is addressed in a timely manner,” concludes Skaiste Knyzaite.