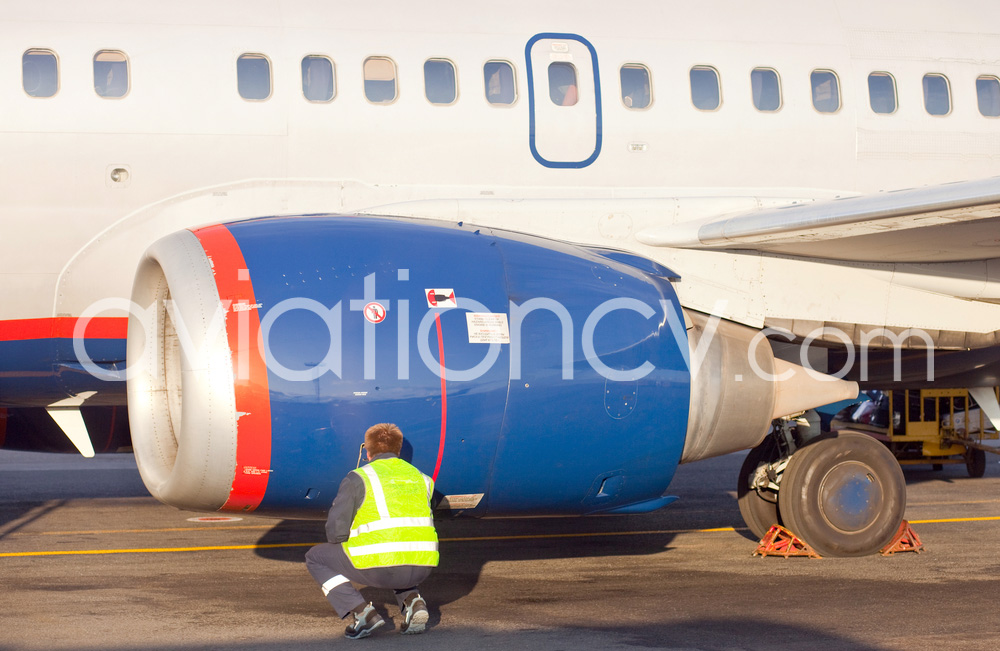 Recently, the Eurasian Economic Commission (EEC) has announced about its decision to prolong the duty-free import of passenger aircraft into Russia until the 1st of January, 2017. The new rules, unlike their previous edition, also apply to such aircraft types as Boeing 737 and Airbus A320 in various modifications. As a result, the share of the Western-built aircraft in the expanding fleet of regional carriers (around 70 percent of which already consists of foreign-built airplanes), is expected to become even larger, naturally raising the demand for qualified and experienced pilots. However, the industry experts warn about an even more pressing area of concern in the region - the potential shortage of appropriately trained technical personnel.

The geographical size and diverse terrain of Russia make travelling by air an exceptionally attractive means of transportation. While back in the year 2000 local airlines carried just slightly over 20 million passengers, during the next eight years the figures had more than doubled. The regional fleet has also seen significant changes since the collapse of the Soviet Union. In the mid-90s, Western-built airplanes accounted for less than 2 percent of the CIS fleet, with only a few dozen Boeing and Airbus airplanes in operation. However, experts believe that during 2007-2013 as many as 700 out of 750 aircraft delivered to Russia were Western-built. If the trend continues, during the next 3-5 years the share of Soviet-built aircraft will decrease to 1-1,5%.

“According to various data, during the next several decades the growing traffic in the region will create a demand for up to 59 aircraft a year. However, the regional capabilities to manufacture aircraft, according to the most optimistic prognosis, will not surpass the number of 30 aircraft per year anytime soon. Therefore, while the Soviet-era aircraft will keep retiring, the niche will be mainly filled with foreign machines, and here lies the potential for workforce shortage,” says Skaiste Knyzaite, the CEO of AviationCV.com “However, it seems that the discussion over the pilot shortage-related issues has somehow pushed the situation regarding other aviation specialists out of the focus of the industry.”

Experts agree that the switch to more efficient aircraft is necessary. However, the massive changes in the Russian aircraft fleet structure during the last decade indicate that the demand for MRO works on foreign-built aircraft in the region will rise with every year. While heavy maintenance works can be successfully outsourced into different regions, the Russian fleet (the age of which has dropped from 9.8 to 6.6 years in the last three years alone) continues to fuel the increasing demand for the light forms of maintenance works. “As we all know, these have to be dealt with locally,” explains S.Knyzaite.

This, in addition to the two major airport development projects near Moscow and the rising activity of the low-cost carriers (which exceptionally rely on fast and reliable line maintenance support and invest into Western-built narrow-bodies), can potentially paint a rather grim picture for the future. According to Aviation Week, in 2014 more than 1400 aircraft will be operating within the region. They will require over $400 million-worth of line maintenance work. Meanwhile, for many of the local technical personnel in Russia with an extensive experience in servicing non-Western machines, the process of re-qualifying may become a serious issue.

“Becoming a pilot certainly requires time, but you can get a new pilot in about 18 months. Mechanics, however, take up to five years of training and on the job experience before they can sign off a plane certificate for release. This makes the supply chain much more difficult since it takes way longer to react. However, it’s not all doom and gloom. There is a well-established pool of relevant specialists in Europe, who usually speak Russian. That is why the industry should consider the possibility of attracting a larger amount of foreign specialists to the Russian market in order to minimize the potential constraints of the upcoming HR shortage,” concluded the CEO of AviationCV.com