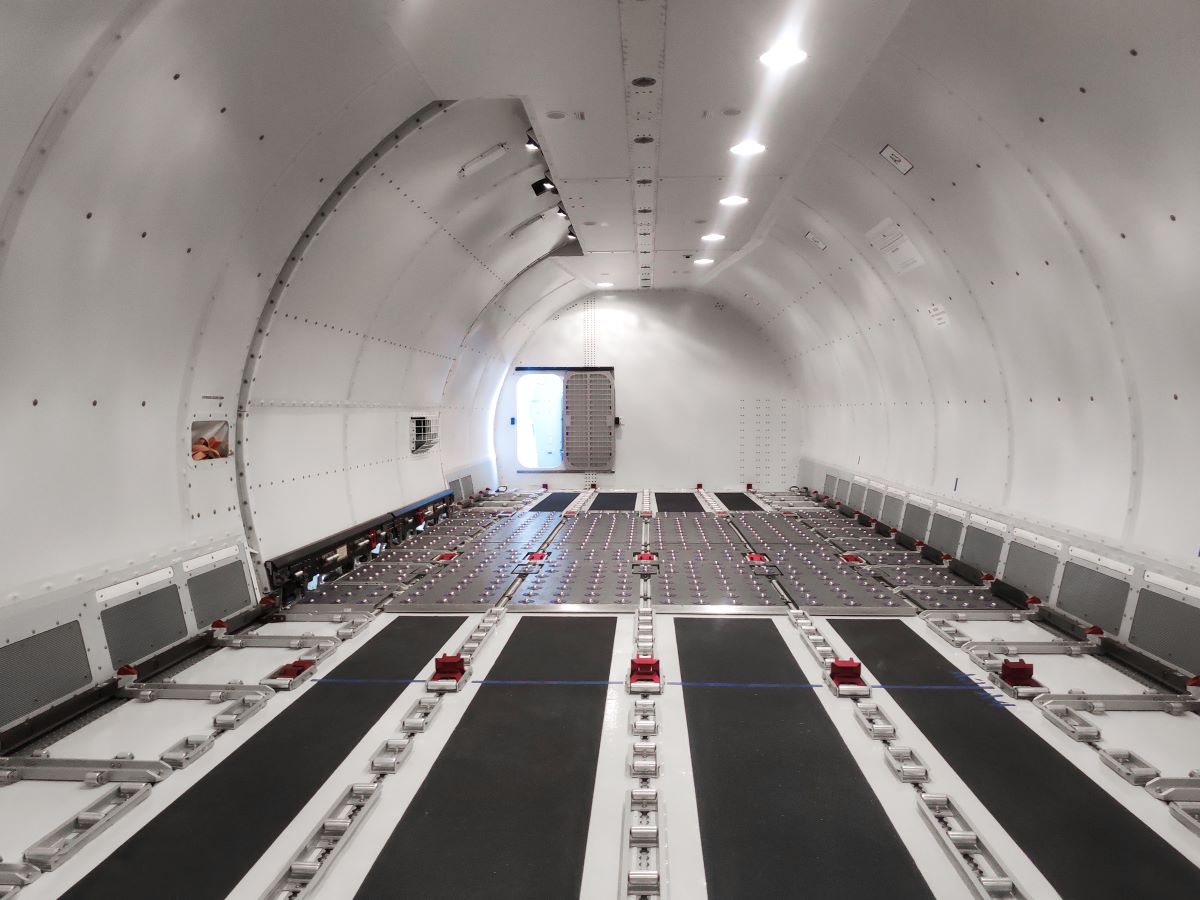 The Passenger-to-Freighter (P2F) conversion project was the first of its kind for the company. Having acquired the aircraft in March 2021, AviaAM Leasing used the opportunity to begin strengthening its position in the freighter aircraft market. With a commitment to having ten 737-800 Converted Freighters by mid-2022, the completed conversion on the company’s first Boeing 737-800 aircraft is a major step forward for the aircraft lessor.

The converted freighter has already been ferried to Kaunas, Lithuania, where a C Check is being performed, with further aim of repainting the airframe into the future lessee’s paint scheme. Following final touch-ups the aircraft will be ready for a delivery in mid-August, 2021.

AviaAM Leasing also reports that the second 737-800BCF has already begun undergoing P2F conversion work at GAMECO, Guangzhou Aircraft Maintenance Engineering, and after successful completion of the conversion process will be delivered to its ultimate tenant in the later stages of 2021.