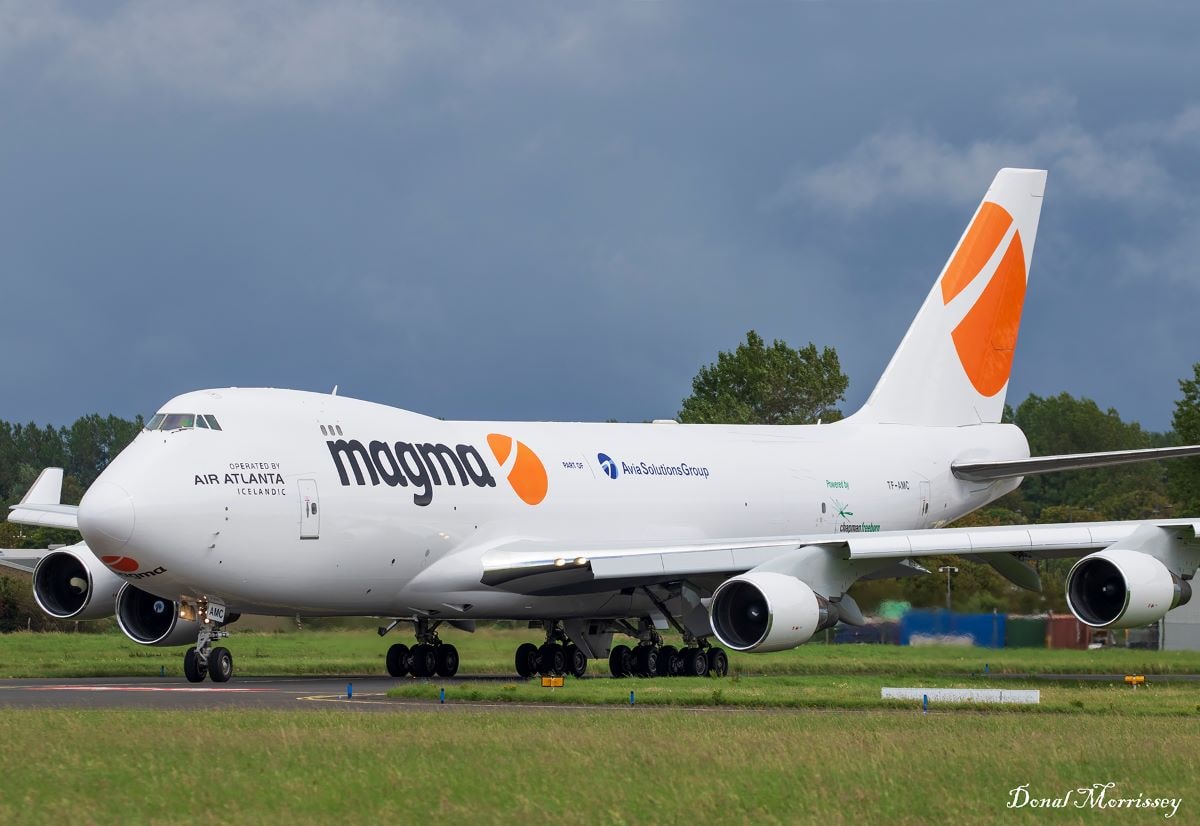 AviaAM Leasing, part of the Avia Solutions Group, has announced the purchase of a Boeing 747-400F nose-loader aircraft which has already started commercial operations on behalf of Magma Aviation.

The aircraft has already accomplished its first commercial cargo flight on August 4, 2020.

Tom Helyar, General Manager at Magma Aviation, which designs and delivers bespoke air cargo transport solutions anywhere in the world said: “We are very excited to add this new B747-400F to our fleet, bringing the total number of aircraft to four.

“The benefits of a factory-built freighter, is that it offers greater capability for over-length and heavy cargo, overcoming the constraints of a converted side-door only B747. Added to this, the aircraft has a significantly higher payload – 121 tons compared to 105 tons - and a higher performance range.”

Tadas Goberis, Chief Executive Officer of AviaAM Leasing added: “The service agreement between AviaAM and Magma Aviation is first of a kind for a freighter of such scale in our fleet. This acquisition is of a great importance for AviaAM further strengthening our position as a reliable and world-class leasing services provider, stepping into cargo aircraft market.”

Magma believes the new aircraft, with a capacity of 570 cubic metres for cargo, will help to attract new clients, opening opportunities for new routes and aid long-term expansion plans.

Tom Helyar added: “This aircraft gives us extra capacity and underlines our ambitious plans for growth. We see it as a bold move for the future for us, for the group and for our strategic partner Air Atlanta Icelandic (AAI).”