G.Ziemelis: Did You Know How Expensive is Flying? 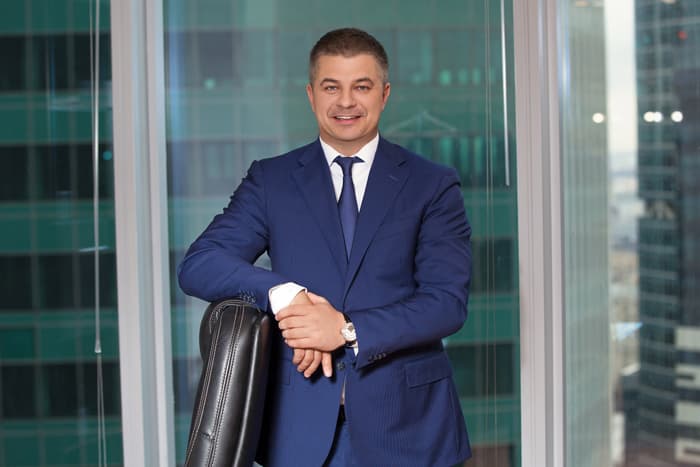 Over the last decade, with the rise of low-cost airlines, flying became accessible to the masses - over 4.3 billion passengers were carried on scheduled flights in 2018 and the number is still on the rise. Passengers enjoying the historic-low ticket prices do not always perceive the heavy cost burden associated with flying.

The expenses start with the planes themselves. Currently, the most expensive passenger airplane is Boeing 777-300ER that is being sold at about US$375,5 million. By the end of 2019, Boeing is planning on starting flights of the newest version of the 777 model - 777-9 that breaks all the records and is priced at US$442,2 million. However, we have to keep in mind that these prices are only from the catalogue. Usually, the manufacturers are flexible and the end price of an aircraft is smaller than it is being showed officially.

Even the smallest detail in an aircraft can cost thousands. Economy seats can cost from around 3 to 10 thousand US dollars per seat while first-class seating can go up to US$250 thousand per seat. If a plane has an In-Flight entertainment system, passengers rarely even think about how much that could cost. But it’s crazy - screen alone costs around US$10 thousand. However, sometimes this goes the other way around too - even a tiny design tweak can have a significant impact on the airline’s finances. One Middle Eastern airline reduced its annual fuel cost by US$120 thousand by using slightly thinner leather in just 16 of its first class seats on 15 planes.

Besides that, have you ever thought about how much airport slots cost? Airport slot pairs are specific times that airlines buy to use in an airport. The pricing of those slots differs depending on the airports. For example, Heathrow, one of the biggest and the busiest hubs in Europe, is in high demand for airlines to conduct business to and from. All slots are currently taken, with most of them belonging to British Airways. Airlines are allowed to change slots (with additional payments if needed) and lease them. In 2008, Continental Airlines paid US$209 million for four pairs of landing slots from GB Airways US$52,3m each. In 2016, Oman Air that paid US$75 million to Air France–KLM for a prized early morning arrival topped this record. On top of that, there are parking, environment, noise, navigation charges, and passenger fees.

The before mentioned Heathrow airport charges landing fees, which are around US$30 per seat/passenger. For a Boeing 747–8 with around 500 seats, that comes out to over US$15,500. On an annual basis, Heathrow collects US$19-25 billion in landing fees alone.

And these are the final expenses only if everything goes according to the plan. But if it doesn’t airlines have to pay. Over 20 years ago, Eurocontrol did a study and found out that the costs per minute delay for an Airbus 320 is US$24.7 per minute on the ground and US$37 per minute in flight - between US$1480 and US$2220 per hour.

So, from purchasing an aircraft to operating and maintaining it – flying is expensive!