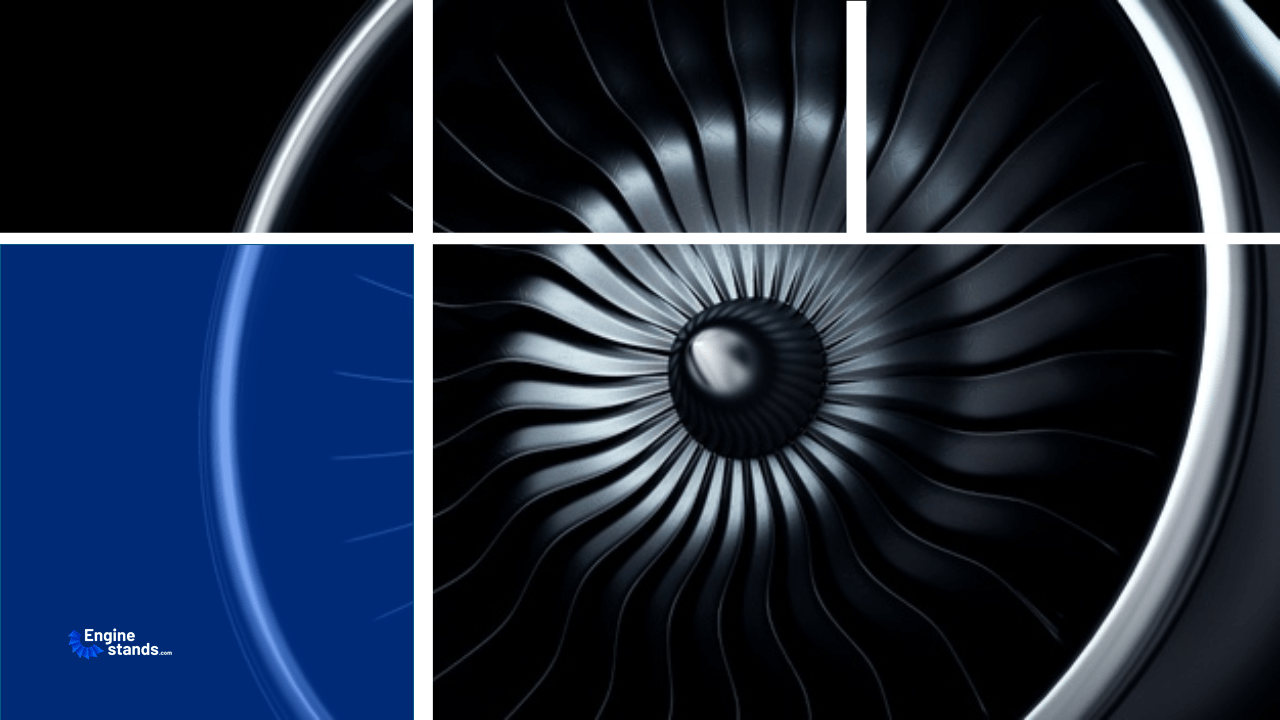 Ever since the beginning of the COVID-19 pandemic aviation has struggled, but has somehow managed to stay afloat. Being a highly interconnected industry, the lockdowns and reduced number of flights affected not only the airline business but sent shockwaves through other segments, such as MROs. At this current point in time, the question is not if the pandemic will end, but rather how it will end, and what will happen next?

The immediate impact of COVID-19 on the industry is undeniable. In 2020, when orders dried up, airlines began retiring older airframes and many aircraft were grounded, the industry, where aircraft are utilised to the maximum, felt a massive blow. However, the slow speed of recovery may have a short-term negative impact right across the MRO industry.

As the market is slowly being filled with green-time engines – aircraft powerplants with limited operational life remaining – engine repair and overhaul may not be as popular as it was, for example in 2019. Given the plethora of unexpected, early retirements, Forbes estimates as many as 4,000 green-time engines to hit the market in the coming years. As a result, this move would eliminate as much as US$1.75 billion in engine maintenance revenue from the total MRO budget. Such a significant decrease may signal a warning to the industry, but the reality may be far different from what is expected. There can be no denying that green-time engines will shock the market in the short term, but in the long run, a less saturated engine repair and overhaul market will open new opportunities for clients and MROs to increase the segment’s competitiveness.

“Turbine engines such as CFM56, IAE V2500 and Trent-700 are used in the majority of commercial and military aircraft. As a result of being so widely popular, these engines form the foundations of the engine repair and overhaul business. Due to COVID-19 pandemic-induced groundings of aircraft equipped with these models of engines, the engine restoration market was shaken from the ground up. From our side of the business, we saw an increase in queries for engine stands and tooling to perform maintenance on green-time powerplants and prepare them for operations when aircraft return to the skies. The reduction of US$1.75 billion is a significant number for the MRO industry and only optimised usage of resources and capital will allow new strong players to emerge and old ones to stay competitive in the future.” according to Hanna Lavinskaja, the Head of Business Development at engine stand and aircraft tooling rental company, Enginestands.com.