Gediminas Ziemelis: 65.5 million Jobs, $136 billion in tax revenues and countless saved lives – is “Flygskam” really the right thing to do? 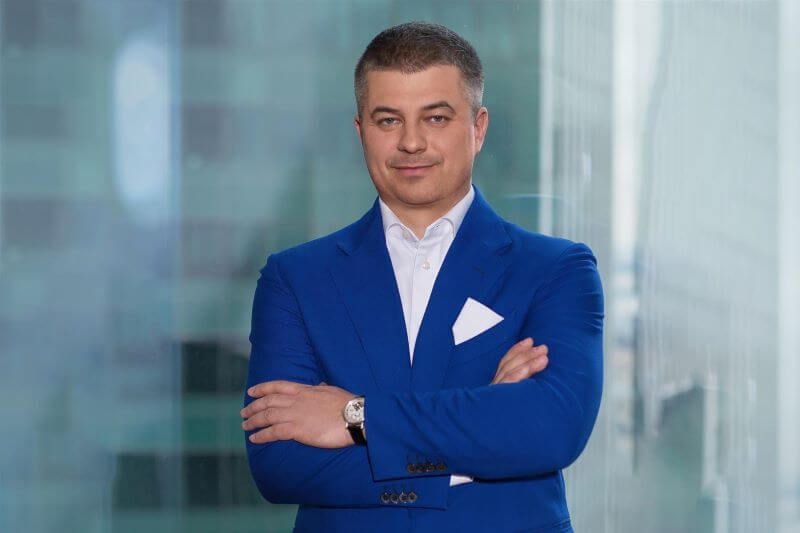 “Flygskam” – still quite a new Swedish term that already made waves in the media. It literally means “flight shame” and was popularized by a teen climate activist Greta Thunberg from Sweden. The movement shames people into choosing other means of transportation instead of flying. While the aviation impact on climate is undeniable, like any other means of transportation, so is the fact that the aviation industry is one of the leading sectors working on new solutions to lower the emissions and fight climate change. With that covered, let’s talk about why life as we know it can no longer exist without aviation.

Over 10 million people, working directly for the industry, would wake up without a job and 65.5 million more jobs would be in danger as that’s how many people, employed in different fields, are supported by air transport.

People’s lives and safety would be compromised. 4.4 billion yearly passengers would lose the possibility to use the safest means of transport – almost 2 times safer than busses, over 5 times - rails, more than 104 times - cars and over 3036 times safer than traveling on motorcycles.

Without air rescue missions and organ transplant logistics by air thousands of people’s lives would be in danger. Currently, over 113 000 people are waiting for organ transplants in the United States alone and without air transportation, many of them would not be able to survive. We would not be able to assist people in war zones with humanitarian aid as without aviation it would be close to impossible to ensure safe deliveries.

Nature would also be affected as firefighting helicopters could no longer be used in case of large fires. Urgent rescue missions after natural disasters would also be extremely difficult to carry out. And we could say goodbye to space exploration.

A number of countries’ governments would not gather up to $136 billion in tax revenues as that’s the forecasted amount of taxes to be generated by airlines and their customers in 2019. Taxes, gathered from the aviation industry, can go towards education, healthcare and addressing social issues.

Around 10 million passengers per day would not reach their destinations on time. It would become more difficult to learn about new cultures, meet new people and experience unique adventures as without air travel reaching the further parts of the world would become, while not entirely impossible, way more challenging.

About $18 billion worth of goods would not get delivered every day, causing stagnation in countless business units – from stores to production facilities, to medical and educational entities. Without the fastest means of cargo transportations, almost all branches of commerce would be compromised – the comforts of fast deliveries, stocked shops and quick solutions would come to an end. Are you used to your Amazon order being delivered next day? Well, without its fleet of 46 cargo airplanes Amazon would not be able to ensure any next day deliveries. In the upcoming few years Amazon is set to grow their fleet to 70 aircraft, creating thousands of jobs.

Advances in science and technology have only recently made it possible to identify and understand the impact of human activity, aviation included, on the planet and climate. Prior to this, there was no such knowledge, so there was no way to combat or regulate such an effect. Now that opportunity is present, the aviation industry has been looking for ways to create safer, more economical and environmentally friendly solutions - from technological innovation and greener manufacturing, sustainable aviation fuels to noise reduction and air quality improvement.

The beauty of aviation lies in the fact that it’s a huge factor, helping progress the humankind forward. And without it we are bound to go back to the dark ages.