What Should We Expect in the Aviation Industry in Latin America for 2022? 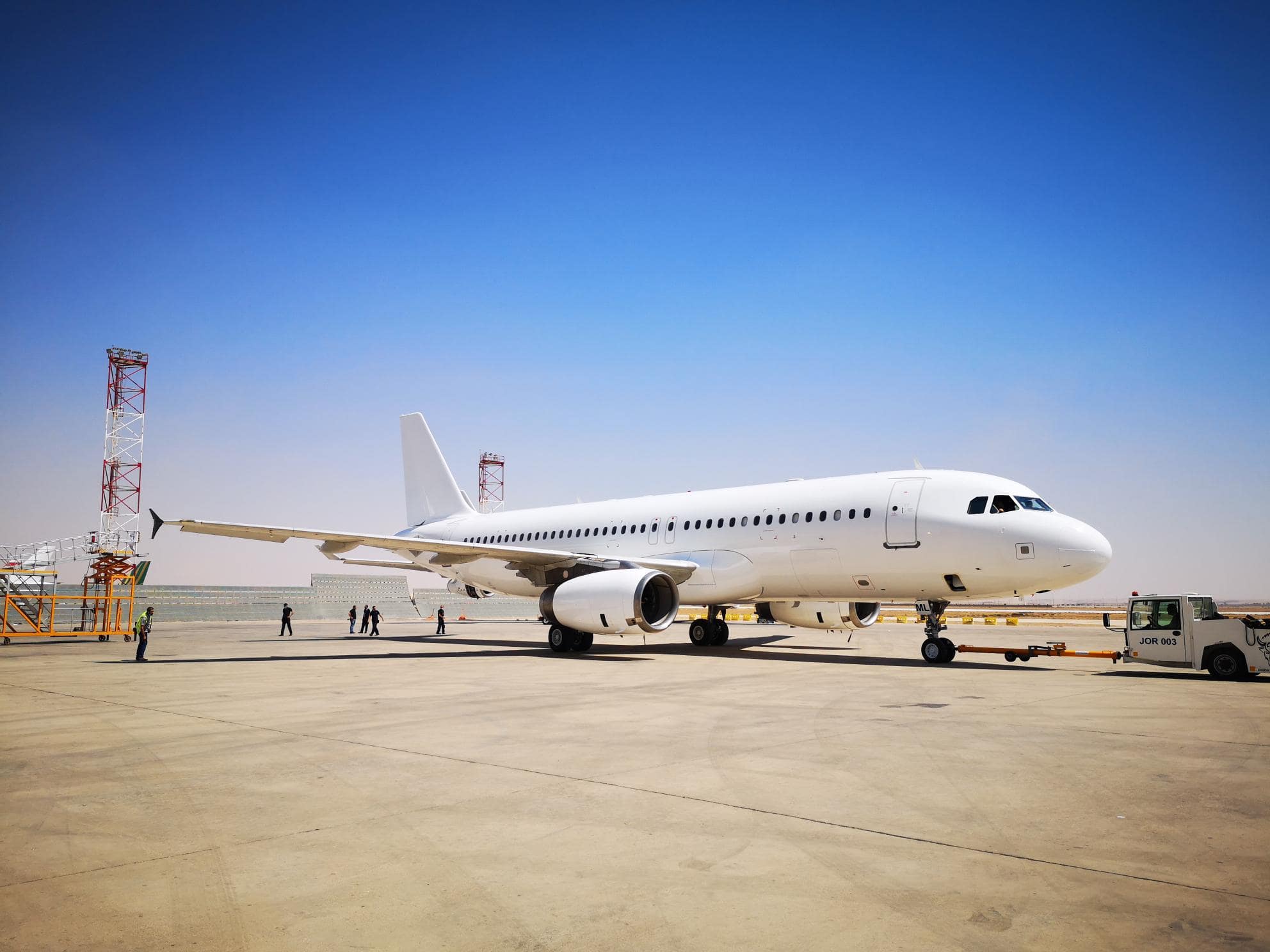 The beginning of the new year is the ideal vantage point from which to take stock of the past 12 months while giving us a chance to attempt to predict the future for Latin American aviation in 2022.

Perfectly placed to make these predictions for the year ahead is Roberto Held, Head of Business Development (Americas Region) for Avion Express who has a base in Santo Domingo, Dominican Republic providing ACMI services.

The Regional Overview for Legacy Carriers

At the end of 2021, we saw Avianca exit its Chapter 11 process with a new shareholder structure, a more robust financial structure, and a major change in terms of its product and operations. The new business landscape will see the airline becoming more similar to the low-cost carrier (LCC) model, focusing on operational efficiency, increased seat capacity and a simpler, more basic price product.

These modifications in focus come as an attempt to compete with the new dynamic in the region, operating a smaller, more concentrated fleet with a greater range of point-to-point connections (not concentrating all their operation on El Dorado-Bogotá as it had done in the past) and using its widebody fleet (now with just one single B787), while also developing a stronger focus on freight.

Similarly, there were signs of progress by LATAM in its Chapter 11 process, by submitting a robust financial plan, greater simplification of the widebody fleet, a new, more aggressive focus on freight for the coming years (converting its previously passenger 767 fleet) and very good recovery of its operation in various markets, especially in Colombia.

We are expecting decisions to be revealed soon on its new company structure, and for confirmation of the financial stability that it has shown during this period of uncertainty, with the support of shareholders and new investors, along with the reopening of several routes and destinations.

In the Chapter 11 process that began in 2020, there were also signs of major progress by Aeroméxico, having recently reported the approval of its financial and strategic plan by investors, meaning that it is expected to exit the process soon with greater financial stability, a more modern fleet including 737MAX – from a recent order with Boeing – and greater fleet standardisation after removing E190s from the fleet. These changes will come without making significant changes or adjustments to the company’s flight product.

In this category of legacy carriers, it is important to highlight how Copa Airlines has continued to keep its operation stable through financial soundness. This stability also comes with the addition to the operation of its subsidiary Wingo, which has been expanding its number of planes with a focus on the Colombian market in a strategy that is similar to that of LCCs.

What to Expect in the Region
1. Consolidation of operations

It is clear that the high market share of various players – with a presence in different geographical areas in the region – may lead to several consolidations of operations, especially among LCCs. LCCs in the region have previously focused on operating individually in different geographical areas, meaning that mergers will be simpler as there is no overlap between operations.

Whispers abound in the market about possible mergers of companies that share the same partners and that might complement each other in various regions by enhancing operational and administrative efficiencies.

We are also seeing mega-mergers in the industry in the United States, such as the recent announcement by Frontier and Spirit. These moves make us wonder which mega operator could establish itself based on the LCCs that operate in this region. There are several names to choose from, Volaris, Viva Aerobus, Viva Air, Flybondi, SKY, JetSMART and GOL.

Bets are still being taken as we speak, but what is certain is that in the short or medium term we will see a strategic merger happen (which could even be between a legacy carrier and an LCC).

2. LCCs are here to stay

The post-pandemic world showed how this model is here to stay throughout the region, serving customers who are now in this recovery phase for the airline industry: (i) VFR (Visiting Friends and Relatives) and (ii) tourism, above corporate travel.

From the point of view of the operator, the advantage of an LCC operation is clear: operational improvements and efficiencies that mean better financial results through the concentration of fleets, less frequency, a simpler operation without on-board entertainment and service, fewer VIP lounges, and basic prices with the opportunity for greater revenue through extras.

In addition to this, the wide range of point-to-point destinations being offered has produced a favourable dynamic based on fleets of planes that are increasingly numerous and modern in this sector of the industry.

This change in the product proposition (which has already happened in Europe and the USA) is so clear that even the big operators have decided en-masse to migrate towards the LCC operational model (especially on short and medium-haul flights) and are operating using “hybrid” LCC and legacy models.

3. Passengers looking for the best proposition

One simple fact is that passengers have changed. Nowadays, customers are focused on finding the fastest connection and are willing to sacrifice their air miles and VIP lounges in exchange for a good price and value proposition.

The move towards the LCC model and product simplification has meant the elimination of many of the differences of previous value propositions by the various market players. This has been done to such an extent that nowadays people talk about the commodification of the industry. However, the model represents an enhanced opportunity to create new profitable propositions that will generate differential value for customers in an industry that is becoming increasingly homogenised.

4. New alliances in the region

Now that the post-pandemic picture is becoming clearer, signs are emerging of opportunities for the formation of alliances in the region to achieve greater efficiencies for global operators and the distribution of routes without having to compete in the air.

This has led to recent announcements: American Airlines investing in GOL, Delta in its Chapter 11 process with its investments in LATAM and Aeroméxico, and decisions that are still pending about the existing Avianca+United+Copa alliance. The alliance’s future direction is still to be announced after the challenges generated by Avianca’s Chapter 11 process.

New operating models must continue to be developed in the region. This will make it possible to dynamically expand and contract the capacity of airlines depending on the different seasons, as currently happens in Europe.

That is why models such as ACMI (wet leasing) – that reduce the intensive need for CapEx give fleets greater flexibility and enable them to provide ASKs quickly and efficiently – must continue to be explored in the region.

Similarly, it is also time to review regulations and enable the types of formats and operations in domestic regions and markets that are still restricted. All of this will result in lower prices, greater efficiencies and better financial results with a positive impact on the end customer.

The year has just begun, but already we are seeing signs of a much more positive summer ahead, with a lot of traffic both in the air and on the ground.

Buckle up and get ready for take-off!